What Is the Function of Double-Headed Bolts 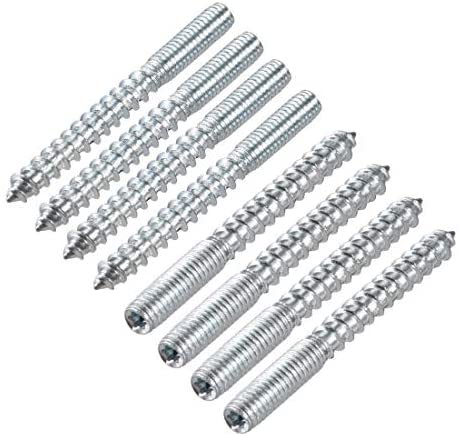 The role of double-headed bolts

When the thickness of the connected parts is relatively large, the bolt length needed is longer and more suitable for double-headed bolts.

It is used to connect thick plates and some connections that are not convenient to use hexagonal bolts, such as ordinary concrete roof frame, roof beam suspension, monorail beam suspension, etc.

Double-head bolts are also commonly used in machinery to fix connecting rods. Both ends of the double-headed bolt have corresponding threads. The thickness of the middle screw also varies according to the actual use. Double-head bolts are mainly used in mining machinery, bridges, automobiles, motorcycles, boiler steel structures, crane towers, large-span steel structures and large buildings.